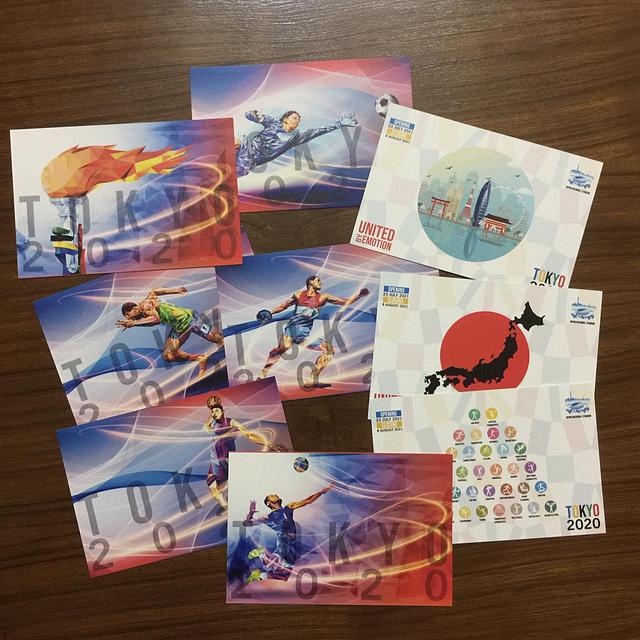 The 2020 Summer Olympics, also officially known as the Games of the XXXII Olympiad is scheduled to start on 23rd July 2021 in Tokyo, Japan. Originally planned to take place in 2020, the event was postponed due to the COVID-19 pandemic, will have no spectators permitted under the state of emergency.

Tokyo is the first city in Asia to host the Summer Games twice and including the current event, four Olympic Games are held in Japan. More than 11,000 athletes from 206 countries participating in the events which will be held in more than 40 venues in and around the city, including two main areas: Heritage Zone and Tokyo Bay Zone. 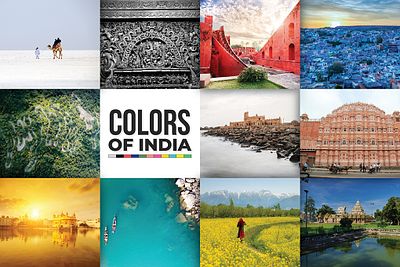 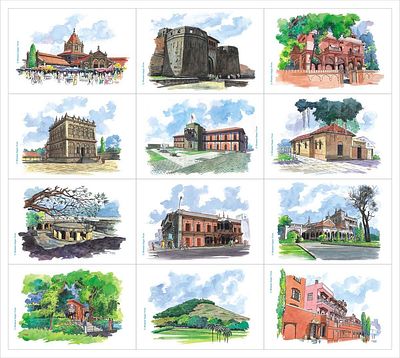 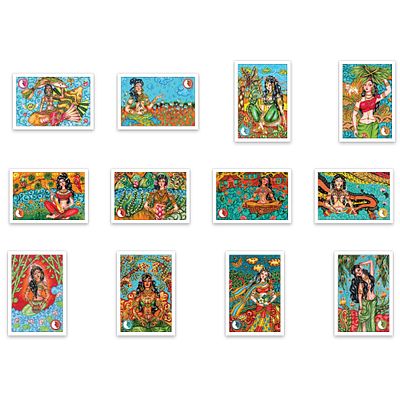 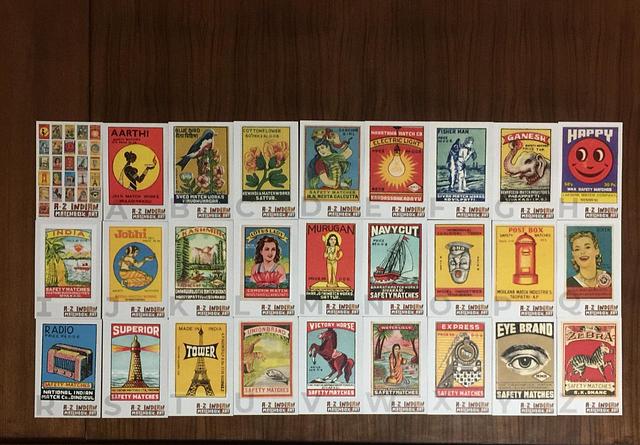 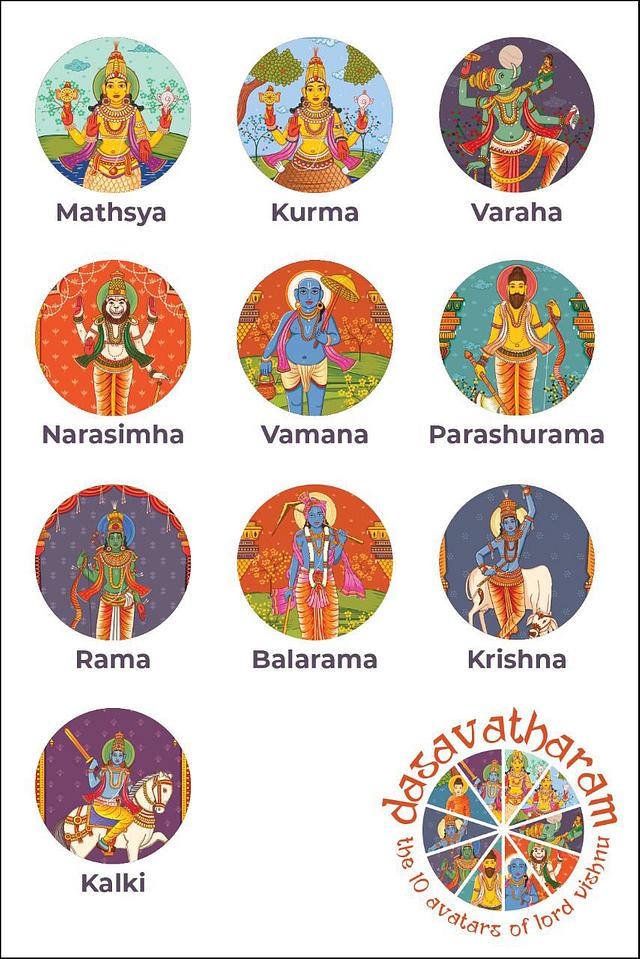 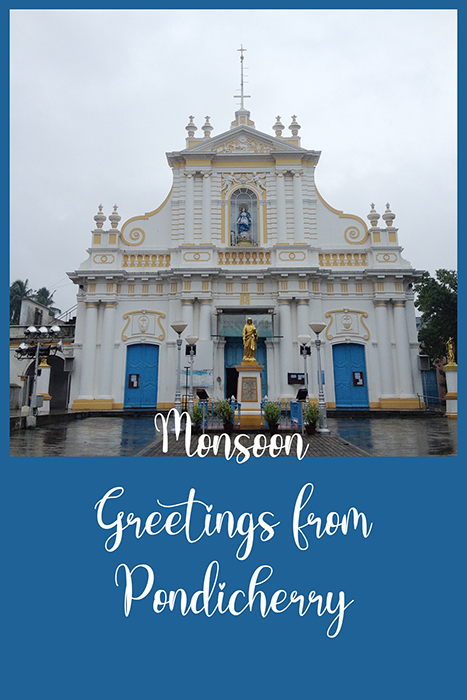